Zoe grew up on a farm in Oregon where her family grew their own food, and she very early-on understood the source of her food.  Zoe moved off the farm to attend college and to later work as a sustainability professional in developing and developed countries.

Her focus has been on creating context-based, innovative solutions that advance social, economic, and environmental capital, and generate long-term value running projects in locations such as Gabon, Sierra Leone, Louisiana, and Kansas.  Zoe currently works for the Urban Collaborative in Eugene, Oregon and advises Craft Crickets on the evenings and weekends.

Zoe received her undergraduate degree from the University of Oregon and received a master's in environmental policy and regulation from the London School of Economics. 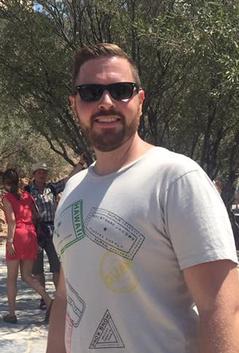 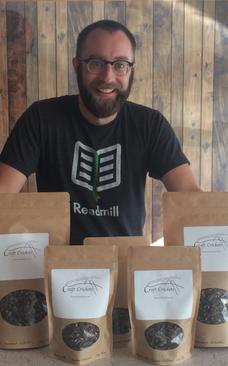 Craft Crickets was founded by a trio of friends who share a passion of building a sustainable food movement.  With zero background in insects, the group started raising crickets after watching a few youtube clips.  Despite their ignorance, they were surprised how easy it was to breed crickets, realizing that anybody could do so and that everybody should do so.  They quickly realized that to make the desire impact, they can't just sell crickets but they need to get people farm crickets. 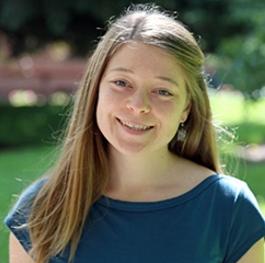 Austin grew up in Hibbing, Minnesota where he thought food came from the grocery store and that insects were purely good for fishing.  Austin’s views on food gradually evolved due to extensive travel and experimentation.  While sustainable food has been a growing passion for Austin, he has always had a love for data, spending over 10 years leading teams around the world, providing data-driven business decisions in the retail and e-commerce industries.

Frustrated that his professional work was not only unsustainable for his health but also unsustainable for the planet, Austin became motivated to co-launch Craft Crickets, a company where he has no doubts about its positive contribution to society.  Austin proudly rides his bike every day to the Craft Cricket facility.

Austin received his undergraduate degree from the University of Minnesota-Twin Cities and his MBA from IESE in Barcelona, Spain.

Dennis grew up on a farm in rural Indiana.  Dennis moved off the farm to attend college and to later work in the fashion and e-commerce industries.

Dennis has spent the past ten years in online marketing.  He currently runs a globally-based team of marketers and advises Craft Crickets on the evenings and weekends.

Dennis received his undergraduate degree from Purdue University and a professional certificate from the University of Washington.