In this light hearted game, help this dancing cricket keep its funk.  Help the cricket jump into the buildings in order to stay dancing.  Failure to knock down the buildings will cause the cricket to run out of power, exiting the dance floor. 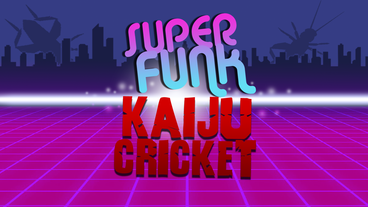 In July 2017, we co-sponsored the world's first Cricket Jam.  A 'Jam' is a weekend long event where video game developers spend the weekend creating a video game.  The local video developer community approached us about having a cricket-themed event.  As crickets are a superfood, they could be a superhero in the world of video games.  We loved the idea and love the work that various developers produced. 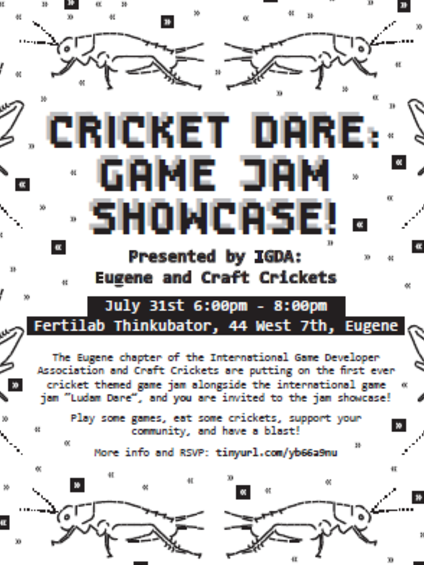